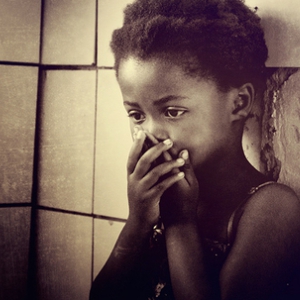 Recognizing a child in trouble and in need of protection often goes beyond words.  Though the signs of abuse are often visual, there may also be a feeling that something isn’t quite right. Child abuse can be hard to distinguish, but we hope that everyone takes the responsibility to pay attention to the children in their community and looks out for their best interest.Some possible signs of child abuse and neglect are: